For eleven years, from 2002 to 2013, my full-time job was playing songs to people in clubs, being shouted at by people in clubs, and going to cash and carries to buy armfuls of sweets and silly hats to give away in club nights that I was running.

​I could lie to you, and say it always looked like this... 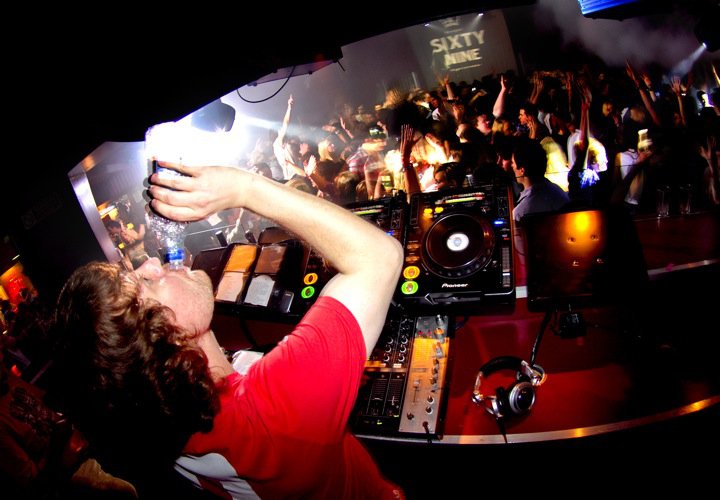 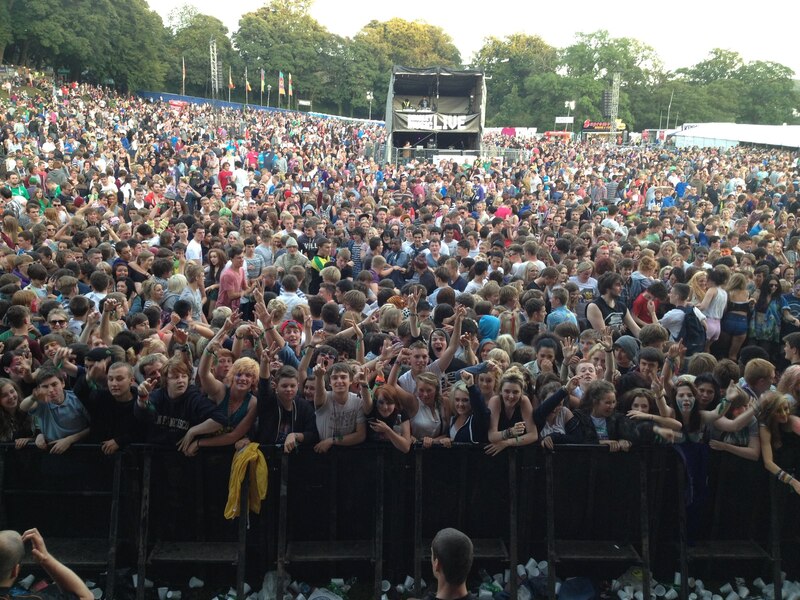 It just looked like that SOMETIMES. This is the line I always come out with.

And it's true. Apart from the forty thousand number, but sometimes, on a Tuesday night in Middlesbrough with twelves people in your club, it felt that way.

De La Soul told us that everybody wants to be a DJ, and maybe there's truth in that. Everyone wants to be a cool DJ though. I wasn't cool though. Everyone else was being a super cool house DJ or a super cool indie DJ, and I was playing Little Mix with Kanye with some Stevie Wonder next to the Strokes and then some Justin Timberlake and Glenn Miller and Ray Charles and DEFINITELY some Daft Punk. 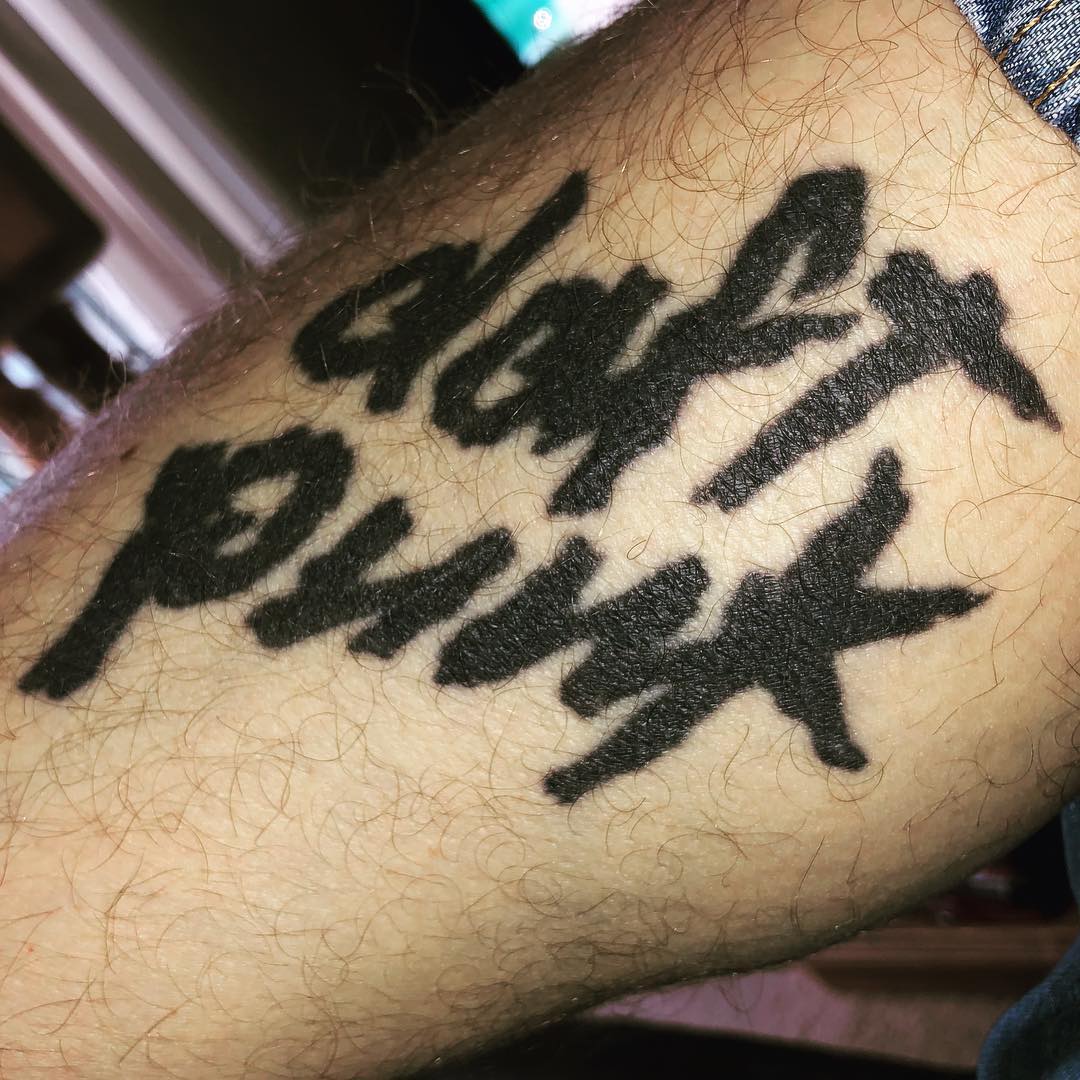 Don't get drunk in Bleecker Street in New York when there is a 24-hour tattoo parlour at the end of the road. Anyway.

So I was essentially a very good wedding DJ. Playing cool stuff, corny stuff, stuff that kids can side on their knees to, stuff that you can properly dance to. I can't mix. I can't talk. I know the people who are in front of me, and I know what they want before they do. Again, it's a skill that I don't know how I possess, but I do. Despite years of trying to learn, I can't speak French. So I let the funky music do the etc etc.

I still do it, occasionally, but in case you want a taste of what I played, here are a couple of Spotify playlists.
Contact
HOME