On Wednesday, I moved to London. Ten days later, I was sitting in a room with The Saturdays doing an online webchat with them for Sunday Brunch.​ 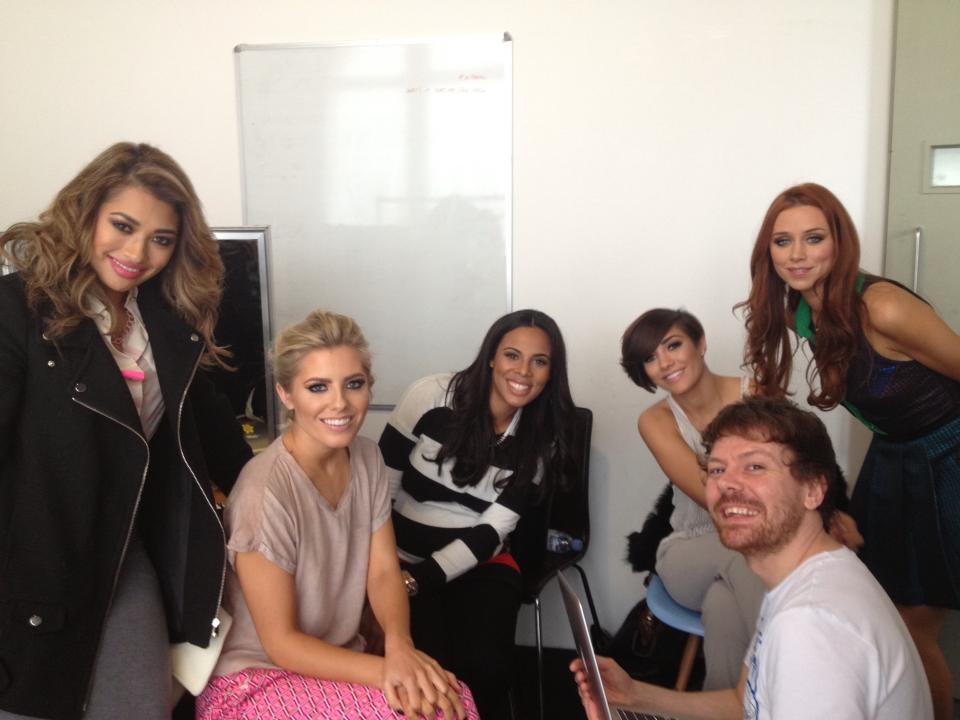 ​I'll be honest; I shouldn't have got this gig. I was coming from Middlesbrough with no TV experience in years. I'd done social media for club nights that I ran and for Baby Hercules, but that was about it. I went to London armed with magazines, and long story short, ended up here.

The only thing I had in mind when I started the job was that I could treat Sunday Brunch in the same way as I did club nights and events. You trickle out bits of information at first, building up anticipation, and releasing more aspects until you get to the event. Then the show happens, and it's manic and you're firing out tweets and community managing, and getting info from the gallery to the studio floor, and it's manic, and you spend a day looking back at the event, and then you start again.

That's a fine strategy - it's one I continue to use now. The change in tone of voice worked as well. It went from being "Simon's made a cake" to "have you ever trodden on a popstar's foot?".  People liked it, engagement grew, followers grew, and I thought you could defend anything with numbers.

The rest of the time, I was completely opposite to how I run an account now. I didn't have a plan, I didn't have a strategy, I didn't have anything thought through and I just fired out jokes and photos and lines about chips and pop songs and football teams. It works for a bit, but it's dangerous. You're only one step away from a mighty disaster, if you don't think straight.
I look at it now like school. This is where I learned how to do things, how to work until the pressure of live TV, how to write for an audience, how to analyse what was happening in the social world, how to improve upon that. I was on Sunday Brunch for two years, and I soaked up everything I could. Next!
Next - ITN
HOME