This was a job of two halves, Brian. (football cliche joke for you there.)

The first part of the job was general social media fare for any pre-recorded show, but with the goal of making a load of extra cash through social platforms. That's about understanding where different parts of your audience migrate to online, and what works best for you there. We broke it down as tearjerkers for Facebook, funnies for Twitter, sexy for Instagram. Of course, we would mix it up a bit so they weren't exclusively those things on each platform, but a sad tale would always fly.

We took views for single videos from around a 60k average, to hitting a video which was viewed 4.4m times on Facebook. That's knowing your audience inside out. 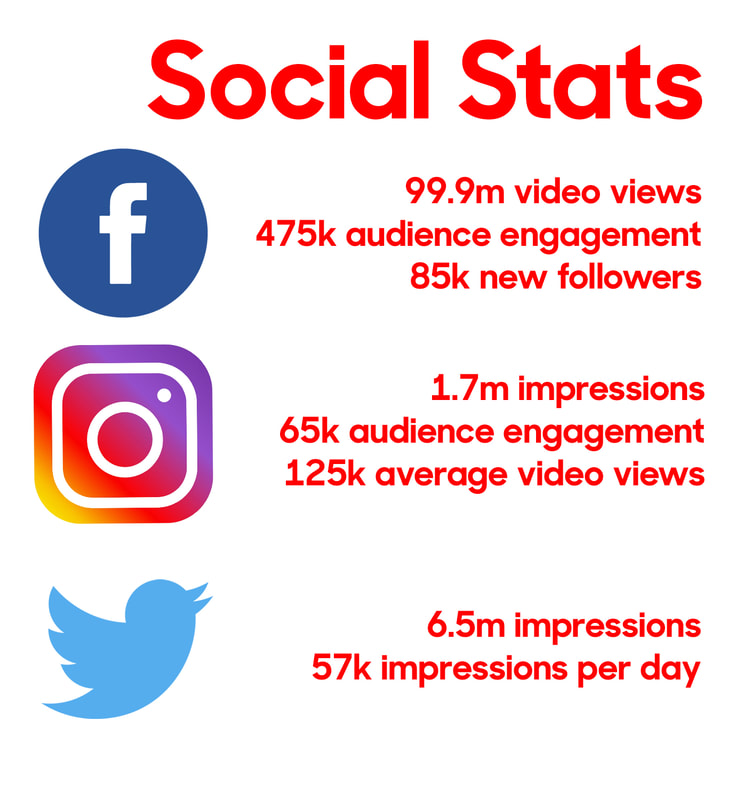 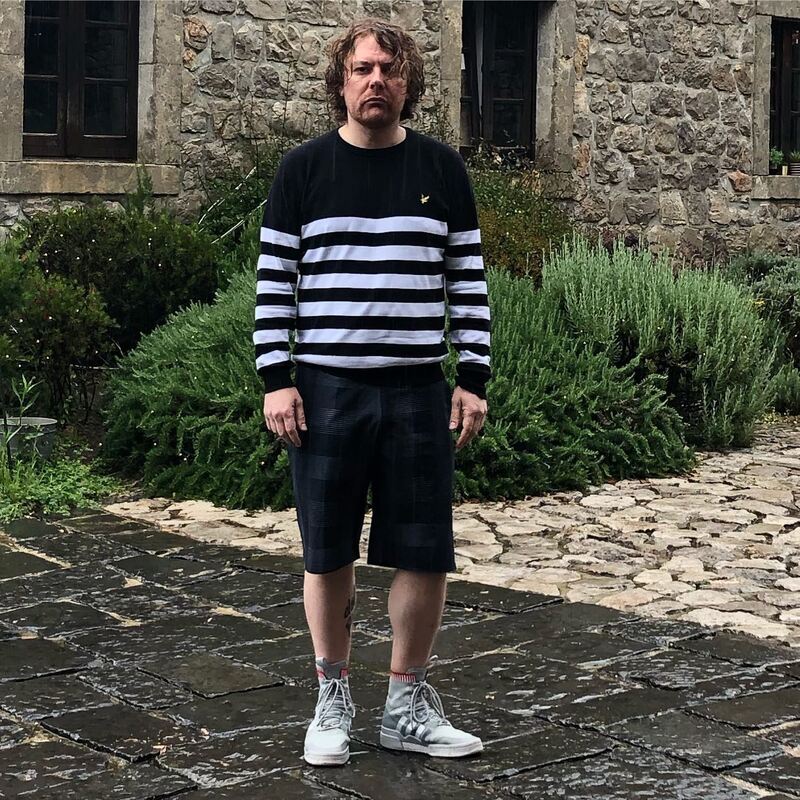 The second part of this job, for me, was working on location in Italy. It rained. A lot.

The Italy shoot (at the Aquapetra Resort in Telese, should you want to know) was the most complex show I have ever been part of. 104 cameras, 96 onsite microphones, talent, contributors, and crew all shipped out, along with a full production office and TV gallery, where four different dates would be recorded, logged and produced all at once. Oh, and we were making four full series in six weeks.

The crew were unbelievable, the organisation of everything was just incredible. And then I turn up - the bottom of the pile of the production. (This is not self-pity, but fact. Without the show being completed, there's no point in the social media.)

I was a one man production crew for social on FDH. Armed with an iPhone, a microphone, a monopod and headphones, I had to create social content, but also not get in the way of the main shoots, deal with talent and know when was the opportune moment to grab some footage. You have to be really malleable in these circumstances - there can be a lot of waiting about, and then be ready to go straight away. The rain meant everyone had to think on their feet, and if someone needed a camera crew or a room that I was using to direct something, then it was theirs. It had to be, the show is the thing. 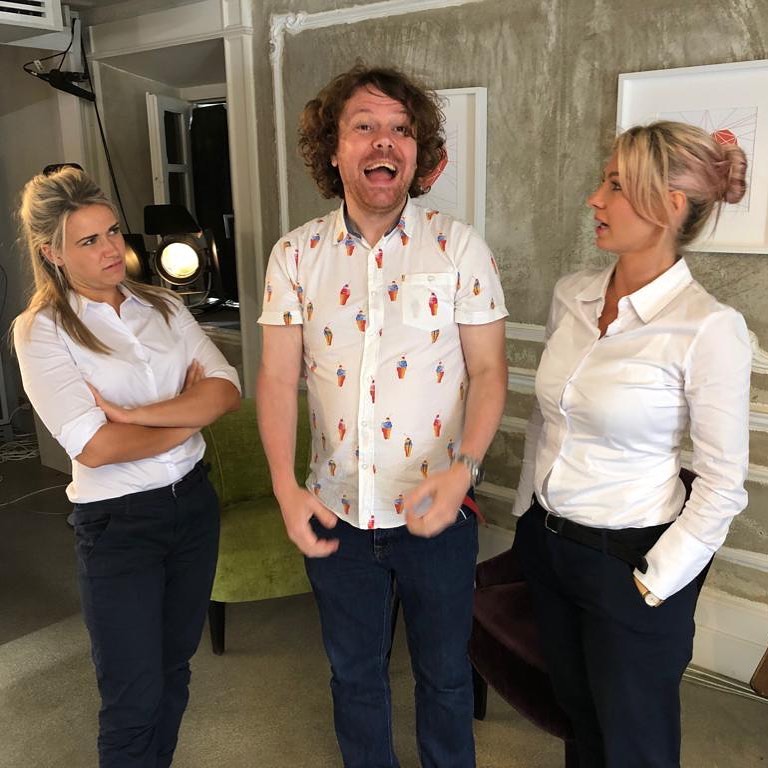 As you can see, Laura and CiCi were thrilled to work with me.

My technique was to grab everything I possibly could, and sort through it later. Comedy skits with the staff, Fred's daily diary, cocktails from Merlin (that drink to the left is an Old Fashioned he made for me and it was spectacular), scenery, food, tours of the venue, behind the scenes footage - basically anything, except for daters. Fill my phone up, log it all, empty the phone, start again. (Logging as you go saves such a job!)

So this was all about finding other ways of working, making content that was different to that of the main show, monetising clips and quick thinking.
SKILLS
Home