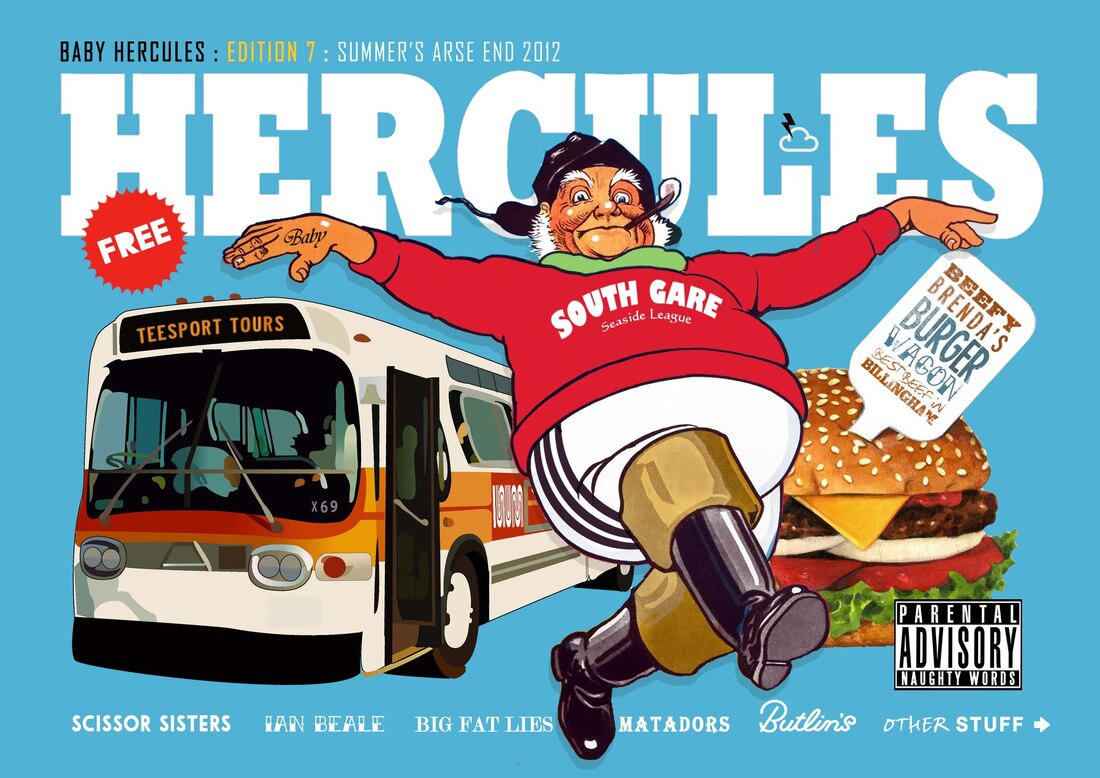 The first time I saw my name in print, I was ten years old, and it was in 'The Beezer'. So then I was hooked, of course.

I started writing for a magazine called 'Express', based on Teesside when I was about 18. It was the usual thing at first - concert reviews and singles write ups, which then expanded into interviews and then a column. Let's just forget about the time I made the decision to pull Coldplay off the cover in favour of the Prodigy. Actually, that's not terribly embarrassing... 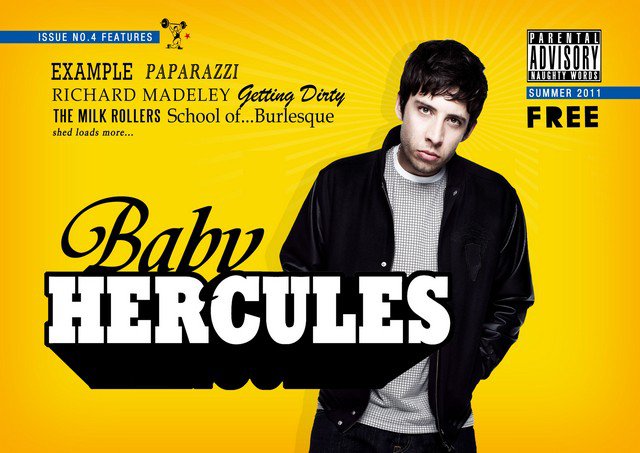 'Express' folded and I fell into DJing and running club nights, but I always thought there was a gap in the market for a magazine that could attract big name interviews, but also reflected how insane Teesside is. (Middlesbrough is completely mental, it really is.) My original one page pitch for 'Baby Hercules' was for it to be a super localised magazine, that was a mix of 'Smash Hits' and 'Viz'.

(By the way, 'Baby Hercules' comes from a speech made by William Gladstone in 1862. He described Middlesbrough as "an Infant Hercules". The phrase has made a bit of a renaissance in recent years. I get annoyed now when I hear it.)

Four of us decided to go for it. It was myself, a very very talented graphic designer and a distributor who also acted as the glue to hold the team together. 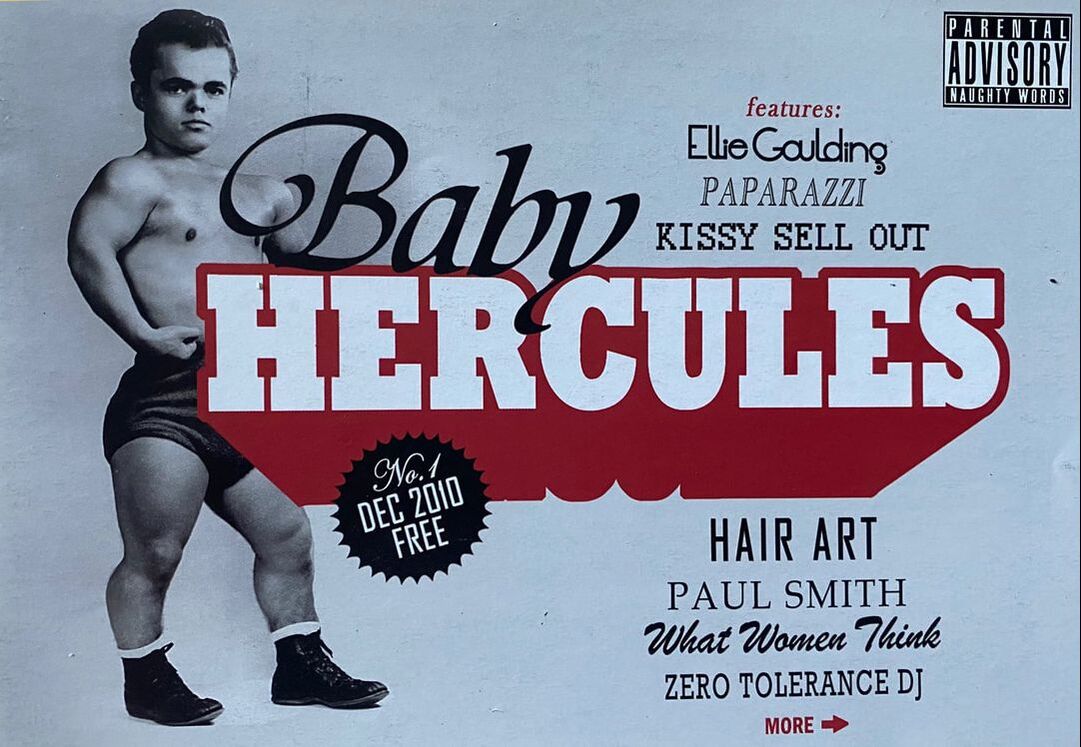 We raised some money between us and pulled in a couple of sponsors who stayed with us for the life of the magazine. (Psyche in Middlesbrough were especially great - and provided with us with fashion content and ad spend. Perfect.) And we were off to the races.

I pulled some big name interviews out, thanks for prior relationships with lots of music press types. Ellie Goulding, Snoop Dogg, Richard Madeley - all the stars. And we wrote stupid jokes and laughed at Middlesbrough (we're from there, it's allowed). It looked great as well, because Marty is so good at making it work visually. I managed to hook in some nice writers and as far as content went, it was lovely.

The thing was that we needed - how can I put this - we needed a money grabbing salesman bastard. We needed someone who was worse than the worst ever contestant on 'The Apprentice'. (Not Hopkins - there have to be limits.) We needed someone with hustle and moxie and could chat and all those words that Americans like. And we didn't have it.  We had a nice product with access to celebs and it was funny and well designed, and we got it everywhere, but we didn't have the person in a business suit who was happy to go out and rustle up advertising leads and make us money, and we just couldn't find the person. 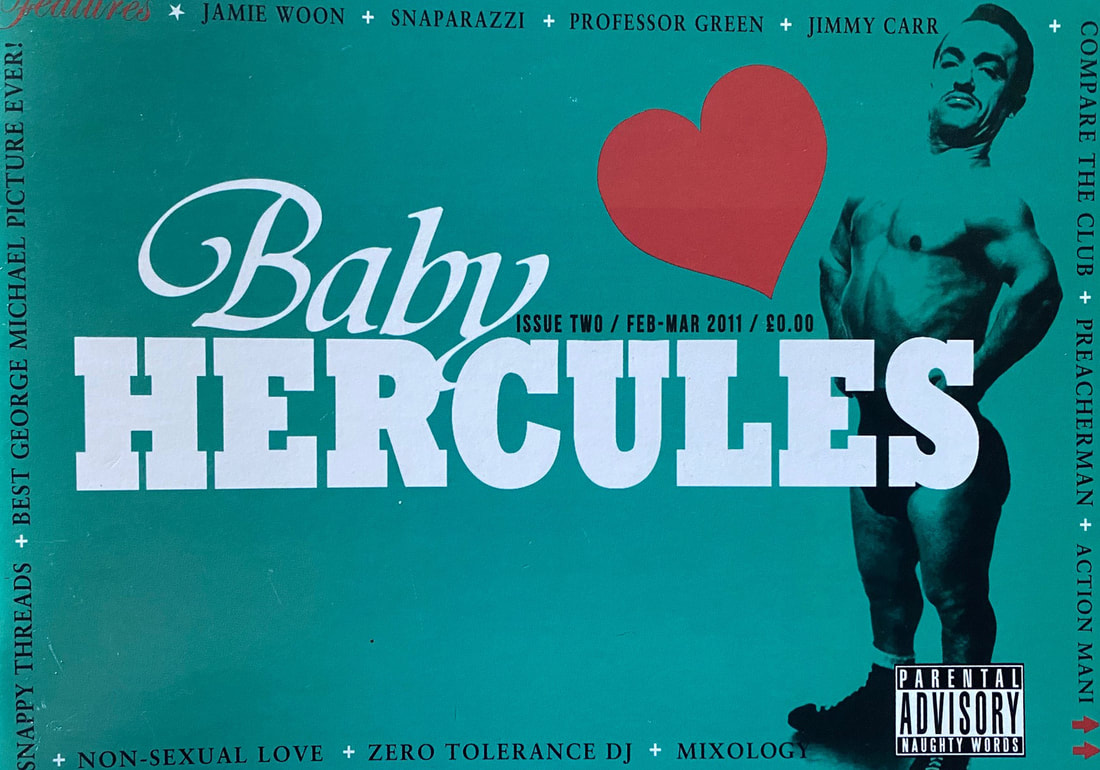 We were given support by loads of great brands (even Domino's came in!), but not enough. We weren't advertising sellers - we were slightly effete men who messed around writing jokes, talking to pop stars and making it look pretty. We did it for two years though, and I had something to give to weary TV producers when I moved to London. I feel like we should link back to Sunday Brunch now...
Writing
Home
SUNDAY BRUNCH