Hello. I'm Joel. I am a hugely experienced social media producer, and for the last ten years, I have worked with some of the most recognisable brands in the UK.

I'm full of ideas, and creative solutions to problems that companies can encounter - from project management, paid and organic social, working with designers and animators to create the perfect content, to crisis and community management, copy-writing, and being a one-person production crew.

This is me at the age of three. I still have very similar hair, which is nice.

Let's get this straight - I am not a social media maven, a guru, or even worse, a ninja. Ugh. I like social media, creating content for it is a skill I have, and people pay me money to fix their social accounts. I can't cook. I'm a terrible driver. This stuff though, this stuff I can do.

I always say to potential clients "I know how to do this job. What I don't know is how you want to do this job". That's really important.

When I was at school, we were sent to the Careers Officer. I went four times. “I want to work in telly”, I said. “Think of something else”, he said. The second time was “I’d like to do something in music”, and again the answer was “you need something a bit more realistic, Joel”. Third time I said I would like to write, but write like I read in Smash Hits or in Viz. Again, reaching too far. The fourth time I went, I was sick of not getting help, so I said I wanted to be a careers officer and I got detention.

And yet, and yet...everything I have done has been related to telly, to writing, or to music. It’s been creative. I’ve just taken a roundabout route. I didn’t write for anything but school until I was 20. I didn’t go to university until I was 22. I didn’t start DJing until I was 26, and I didn’t move to London until my mid-thirties. Classic late developer.

I live in North London. I love music and television. I'm reading a book about Mary Tyler Moore at the moment (America in the 1970s fascinates me). I support Middlesbrough FC and Middlesex in cricket. I go to Lord's as often as I can, to watch England. I have a cat called Archie - a Maine coon who is the size of a house and won't shut up. I love him. Here he is blocking my view of the cricket. 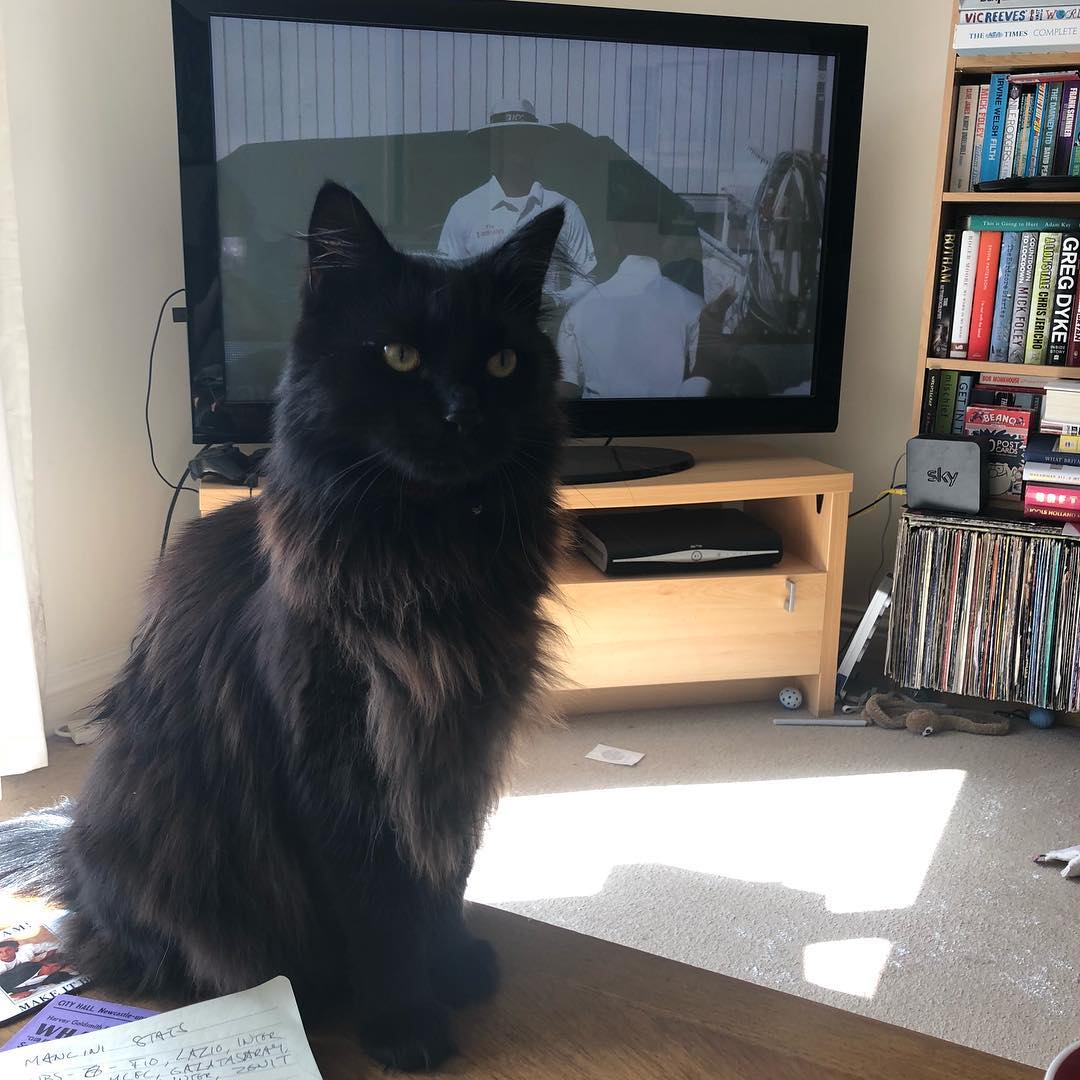